There were no statistically significant differences between the treatments on the body weight (BW), final feed consumption(FI), final feed conversion ratio(FCR), and body weight gain(BWG). The ratio of dressings and the relative weight of some organs were not affected with all treatments, but the weight of the gizzard and the weight of Proventriculus in the Spearmint treatment were significantly increased (P< 0.05) compared with other treatments. In conclusion, the effect of probiotics and Spearmint powder in broiler’s feed were similar to antibiotic growth promoter effect, so that they could be significantly administrated as growth promoters. 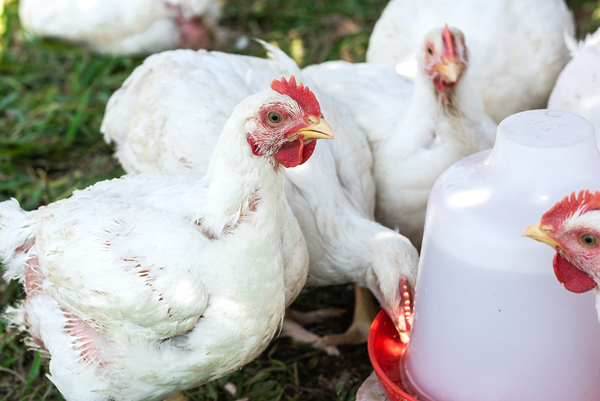