Filgrastim is an anticancer drug used for the treatment of cancer patients suffering neutropenia. In the last years, studies proved that filgrastim has an adverse effect and wreaked lesions on different organs as testis attributed to the formation of reactive oxygen species. In general, previous studies suggested using natural substances besides the anticancer drug to decrease reactive oxygen species such as curcumins and lycopene. The Armoracia Rusticana is a folk medicinal herb used in different medical fields which has an antioxidant effect on the cells. Thus, the present study aimed to investigate the possibility of using the Armoracia Rusticana as protection and ameliorative the effect against the adverse effect of Filgrastim on mature albino rats. Moreover, the present study evaluated the sperm parameters and serum reproductive hormones. Finally, the current investigation deduced that Armoracia Rusticana has ameliorative and protective against the advisers Filgrastim and can be used synergistically. 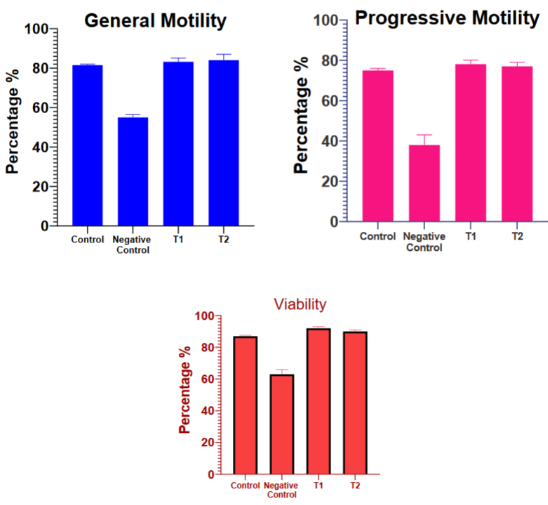