This study was conducted in the field of animal production of Agriculture college / University of Karbala on 7 February 2022 until 30 February 2022 to find out the effect of injecting broiler chicken eggs with vitamins E and D3 in some productive qualities of broiler chicks, where in the first experiment 480 eggs were used and distributed to eight transactions at 60 eggs per treatment, where eggs were injected with vitamins on the seventh day of incubation in the air sac of eggs. The study showed a significant increase (P≤0.01) in the hatching rate of eggs enriched for vitamin E injections for the third treatment and vitamin D3 for the sixth treatment compared to negative control treatment and the fifth treatment vitamin E injection and the seventh treatment vitamin D3 injection, while We did not find significant differences between the rest of the trial transactions, and for the average and late fetal deaths of vitamin injections during the intermediate stages of fetal development, there was a significant decrease (P≤0.05) in the proportion of average fetal fatalities of the sixth treatment.  Vitamin D3 injections (0.01%) compared to negative and positive control factors A significant decrease (P≤0.05) was found in the percentage of fetal decimations delayed for the eighth treatment vitamin D3 injection (0.11%) compared to the treatment of 4th, 5th and 7th, while accounting differences were found with negative and positive control factors. 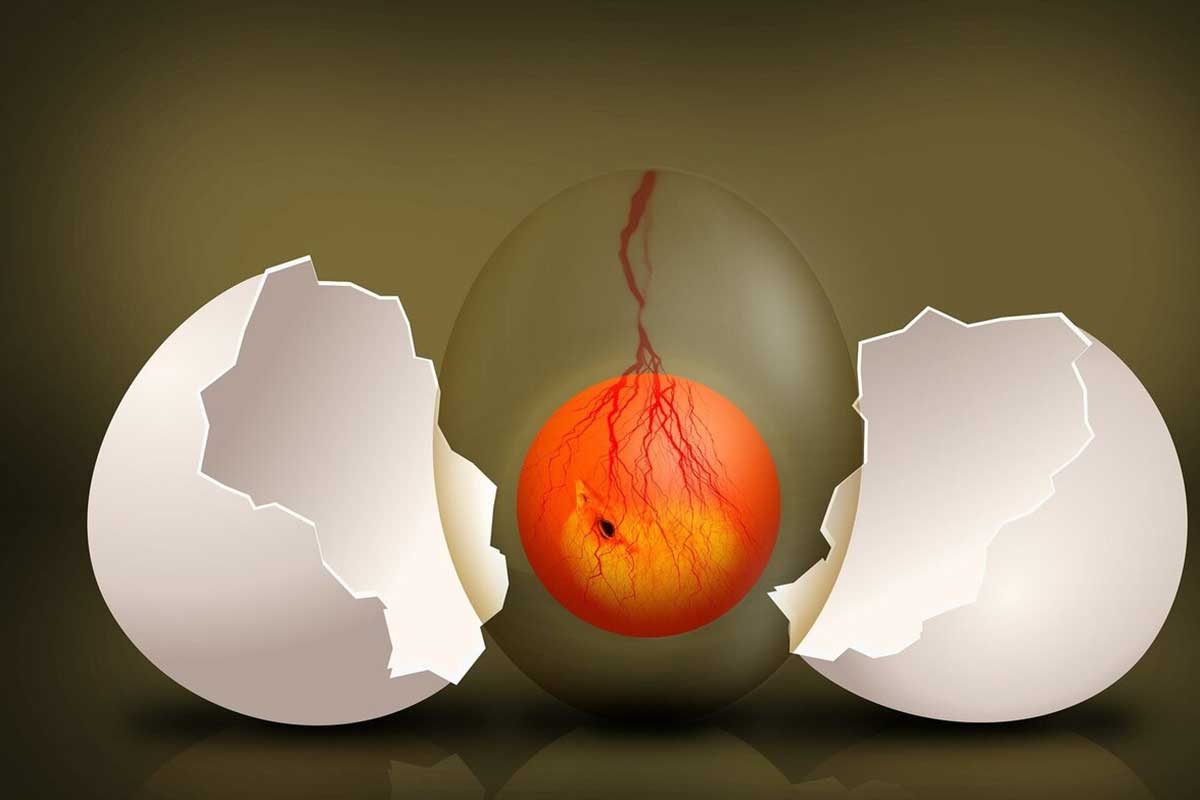